I’m retired. I live in a retirement community. Some might think that implies a bland life in a bland setting. Let me tell you, nothing could be further from the truth.

Just the other day, for instance, I was finishing up my laundry. Normally I wash and dry my permanent press, mostly clothes, then my bedding, sheets and pillowcases and sometimes a mattress pad or blanket, then towels. Sometime I sneak in a towel wash using hot water to kill the cooties, even though my wife objects that this fades the colors earlier than our usual towel life of twenty years. What’s life without some adventure? You must understand, I usually wash the next category while drying the just-washed category, always working toward maximum efficiency through multi-tasking. Sometimes I break up the routine by doing the bedding before the permanent press, or sneaking the towels in at an unexpected time. Creativity is the hallmark of the retirement years, after all.

Well, the other day I realized, too late, right in the middle of the laundry chore, that I was still wearing a pair of socks. The permanent press wash cycle was almost done. The socks, which might have been acceptable for a second wear some years ago, now require washing to keep the routine intact. I mean, who wants to end up with a pair of unwashed socks after otherwise completing the laundry? The whole process is a sham. I can hear my wife saying, “You mean you did the whole wash and ended up with a pair of stinky socks? And you think you’re efficient? Ha. Ha. Ha.” Or something like that.

Such a crisis requires decisiveness, speed of thought, and fearless creativity. In a flash, I computed the required course of action. I put the pair of socks in with the bedding. That is fraught with danger, I know. The socks may very well end up in the pockets of the fitted sheet, and I might end up with soggy socks and a soggy pocket. If my wife opens the dryer and finds soggy socks and a soggy pocket, I’ll hear about it. Or, she might just walk around chortling for the next seral weeks. I’ll mention laundry, and she’ll chortle. She is an expert chortler, I have no idea where she learned it. She had brothers, I doubt if they ever did laundry. Me, she chortles. Like a deranged chipmunk. Hehehehehe. She chortles. Even if she doesn’t really know about it, she somehow knows when to chortle. Hehehe.

So, the socks are in with the sheets. The washer goes through its cycles. No drama, but no information. No peeking. It runs. The permanent press clothing finishes up, two polo shirts and the jeans are still damp, all else is dry. As expected. As usual. Normal. Dry shirts to the closet, wet stuff hanging to dry. Routine. The washer finishes.

The sheets and the socks come out of the washer individually, no socks buried in the pocket this time. Doesn’t matter from the washer, the dryer is the bear trap. I just toss them in the dryer, no worries, so they don’t start plotting early. Deep down, I know what’s lurking. Nothing to be done. Toss them in, shut the door, turn the dial, and press the button. The gas lights with a small boom. Away we go. Ka-flumpa ka-flumpa ka-flumpa. Back to the computer.

It chirps. Our dryer chirps when it’s done. Some buzz, this one chirps. The company probably had two dozen focus groups listening to chirps and buzzes for months to decide what to use. They picked the chirp for this one. Four chirps when it’s done. Chirp, chirp, chirp, chirp. Why four? Why not three or six or five? Whatever. It chirped. I looked at it. It looked at me. I opened the door.

The two socks were resting on the inside lip of the door. By themselves. The bedding was further back, in the dryer drum. They were all dry. What a day! Don’t tell me about excitement. 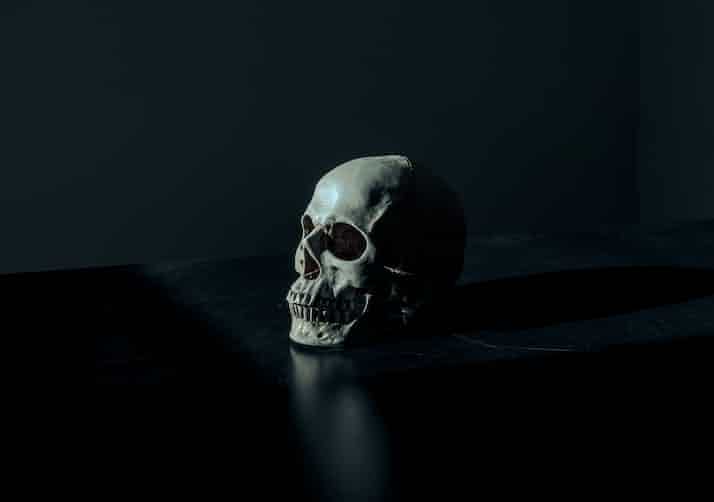 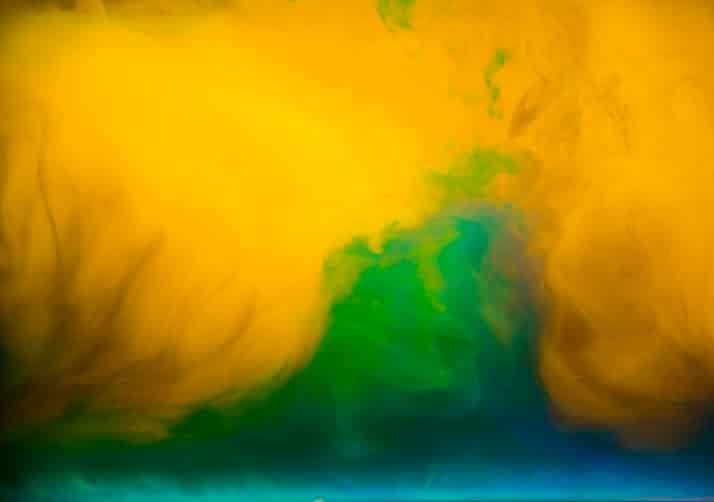 Board President for the Assoc. of Senior Arts Programs which encourages seniors attendance at and participation in the arts, and Co-Director of Carousel Theater which performs Readers’ Theater. He's served on the boards of several community theater groups and has directed and acted in many shows. He was a founder and Charter President of the Arkansas Community Theater Assoc. and the only Arkansan to receive the Spotlight Award for service to community theater from the American Assoc. of Community Theater. He is a past President of the Village Writers’ Club where he's directed several plays.