The night you died was a season I couldn’t place,
in some vague, half-remembered hour.

You left me a tiny minotaur and some
homoerotic art. I continue to write
about your exit, although I don’t acquit you

of desertion. You might have had one
of those elegant Asian endings,
a memorial in bamboo or dragonflies,

or been vaporized. For me, you ended
metaphysical. I prefer you physical.
You put wow in my mouth.

But you vanished, a horizon eaten by the sky.
You flew, scattering seeds
like a parrot from the shoulder of a weeping poet.

When I found out you were dead, I was laid up in bed
and wept like a dryer with a slipped belt, ka-hup, ka-hup, ka-hup
and made a world of snot, and then went back to being sick,
which meant I missed your funeral and laying down.

Your husband’s somber friends must have attended,
a pomp of lawyers, doctors, judges, men he hunted with,
although you were his biggest game. As for your acolytes,
a motley would have come. You loved them

and their ideas of apropos. Or maybe, there was nothing.
You burnt up. That’s what you said to do,
that Christmas, when you turned up drunk, “burn me up.”
And me, helpless and miles away, left to wonder how you died.

Your mom gone, and Shorty left to mourn the way
only a sister can, while I stalked a place for my rage to land.

Friendship begins and ends in suspicion, /unless it ends in death. - Laura Kasischke

You kept the secret, never told me death was on his way
in his stretch Chrysler, on his sable destrier. After the phone
dropped from your hand, it was too late to admit you’d called on

Anubis for deliverance or Hades for revenge. Now you could be
in one of a cow’s four stomach compartments. You could be
on the moon. You could live in the statue of a dancing woman.

You made iron art. You worked hard. You were hard work,
given to the sigh, the side eye. You were swank
and barn dirt and wit and kitsch. I miss your brazen hair.

If you go to heaven, kiss St Peter on the lips,
tell him one of your off-color jokes, spin him like a 45 RPM.

If you’re not saved, I’ll meet you in the molten lake
they warned would fry us. You always loved going up in flame.

Now, I have to get old without you, but the horse is coming anyway. 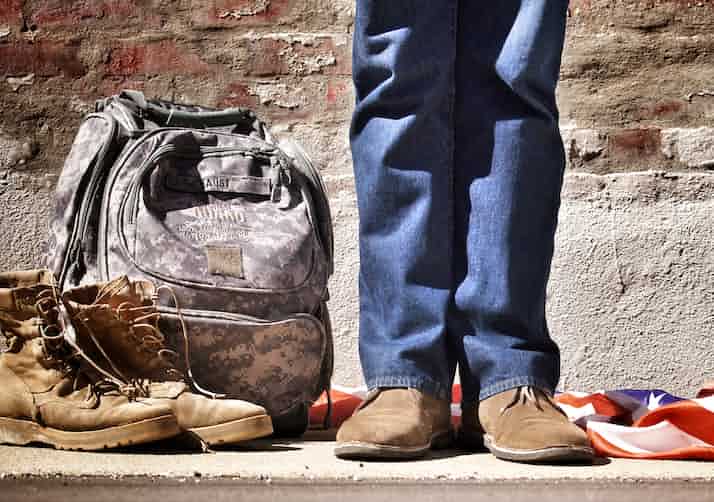 The Noble Animal* by Charles Templeton

Wendy Taylor Carlisle lives in the Arkansas Ozarks. She is the author of four books, including, The Mercy of Traffic, winner of the Phillip H. McMath 2020 Post-Publication Award and five chapbooks. Her work appears in Atlanta Review, Mom Egg Review, pacificREVIEW and this spring Doubleback Books reprinted her 2008 book, Discount Fireworks as a free download.