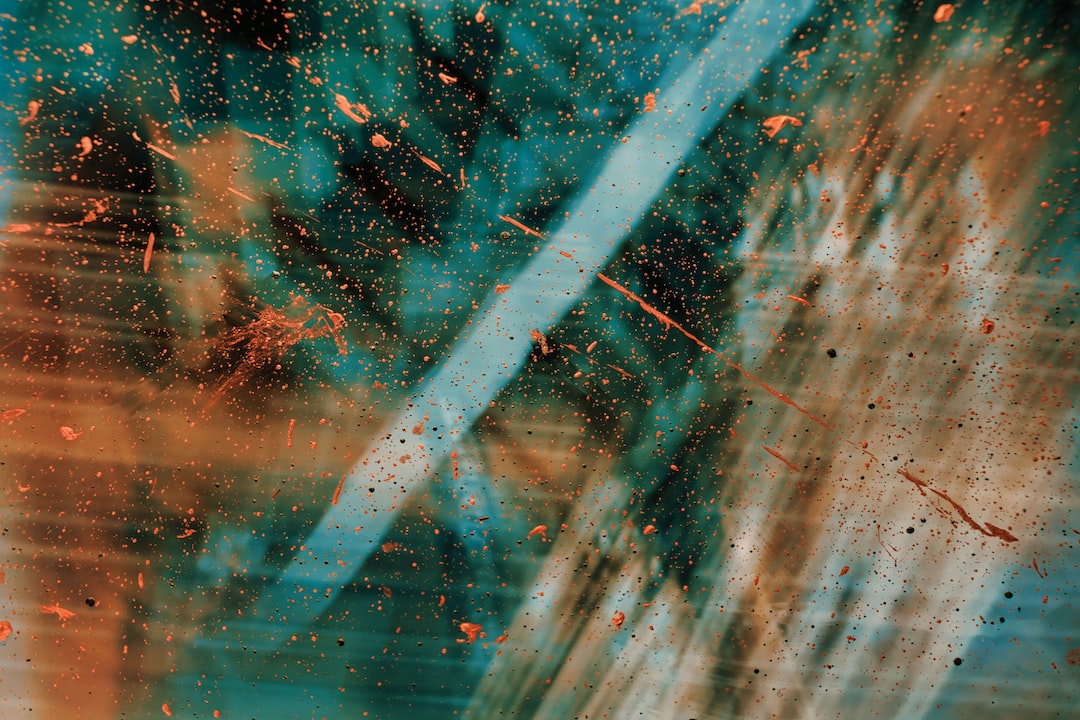 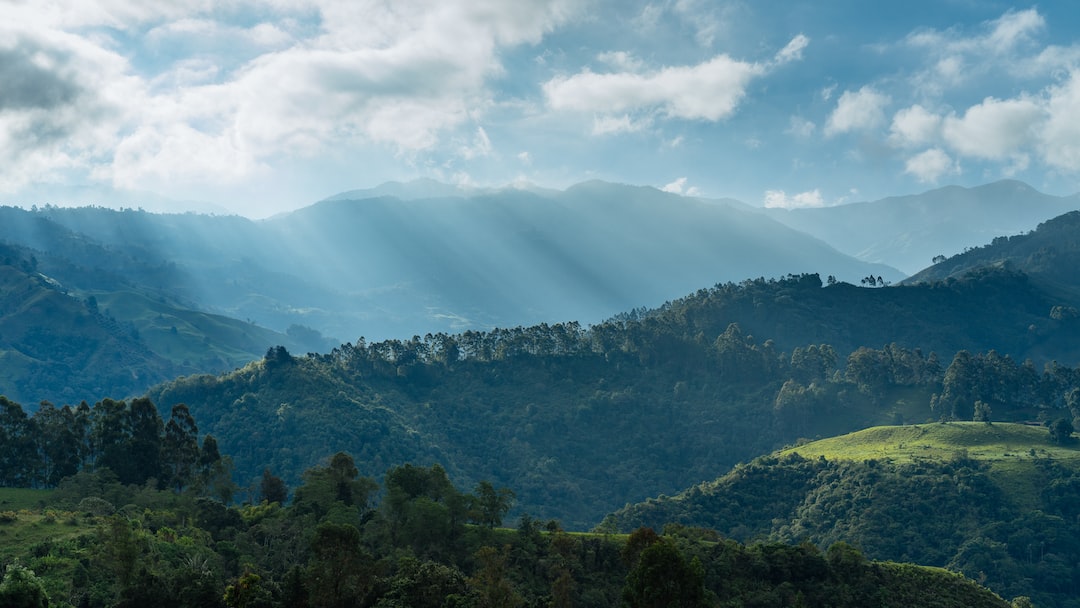 Atop a Sloping Hill