The Cajun orchestra, skeining out wild music through the open doors and windows of the dance hall, greeted Loreen and I as we walked through the oak-scented night. A revved-up accordion, fiddle, and guitar drowned the noise of cars on the road, the beat of surf beyond the dunes and the laughter of the dancers. Their shoes on the bare boards snapped out a base line as they flew through a Louisiana two-step.

I met Loreen at the Grand Isle Bird Festival, an annual bird-watching event held every April in this village built precariously on a barrier island south of New Orleans in the Gulf of Mexico.

Loreen’s accent was as thick as molasses and I had to twist my ears into knots to decipher the rolling English mixed with the odd word of French.

The dance hall reminded me of country halls in Northern Ontario. Long and low and open to the warm night, the bar took up one end and the stage for the perspiring musicians the other. Wooden tables circled the dance floor. Loreen introduced me to the ten or twelve people around her table: sisters, cousins, neighbours and another birder who had come for the festival, a former resident of Grand Isle and now a doctor in New Orleans.

“Bienvenue,” the doctor said as I sat down beside him. “That’s the only French I know.”

“When I was a kid in school, we weren’t allowed to speak French,” the doctor explained. “My grandparents were fluent but my parents wouldn’t let us kids say one word. They thought it would hold us back in life. But things are different now.”

I’d heard French was on the upswing in Louisiana. He agreed. His own kids were in French immersion. Last year, he and his family went to a francophone festival in Manitoba and were planning to go to another in Nova Scotia.

The music blasted forth and the doctor and I swung into the two-step. It was surprisingly easy to do, a cross between a polka and a quick foxtrot with some added creative footwork. The hard part was keeping my feet going fast enough to stay in synch with the rhythm. Thankfully, cold beer and Coca Cola arrived at the table and soon, after a pause to find some breath, everyone was talking to me at once. The doctor wandered over to talk to the musicians.

“Y’ll try the craw dads yet?” said Loreen’s cousin, a large woman who was a lightening fast dancer.

“No, but the shrimp etouffe I had last night was wonderful.”

“We Cajuns survived by eating everything,” said Loreen, “In the 1700’s when they dropped us on this sand spit – because that’s all Grand Isle is – we had to eat everything we could catch: alligator, raccoon, possum, snakes.

The others took up the list. “Turtles, armadillo, crabs, squirrel, snails, doves…”

“Even robins” said the doctor who returned to the table. “But everything we cooked, we cooked with French flair. So now, we eat some of the best cuisine in the world.”

Had he really said they ate robins? I was appalled. He must have seen the look on my face.

“That’s right, robins. My grandpa caught them in nets at spring migration. He chopped off their little heads, reached into the cavity with two fingers and hauled out the breasts. Then he threw the rest away. It takes a lot of robin breasts to make a meal for a family.” He grinned. “Don’t worry, we don’t eat song birds any more— just watch them.”

The bandleader stepped to the mike. “I hear we have a Canadian in our midst,” he said to my intense surprise and embarrassment. ”So welcome to Grand Isle. Welcome to the bird festival. Now here’s a song for our visitor from a long lost place.” The old Quebec tune of “Vive La Canadienne.” shot like sheet lightening around the hall and everyone was on their feet. I danced with one of Loreen’s elderly cousins, doing a maniac two-step interspersed with creative jive dance moves. Several people were singing the chorus…

When the music stopped, and I retrieved my breath, I called out, “Thank you, thank you everyone.” I bowed left and right. “Merci, tout le monde. Merci beaucoup.”

It was a magical moment in my life, to feel so strongly the ancient connection between Canada and Louisiana, a connection I had not seriously considered until then. 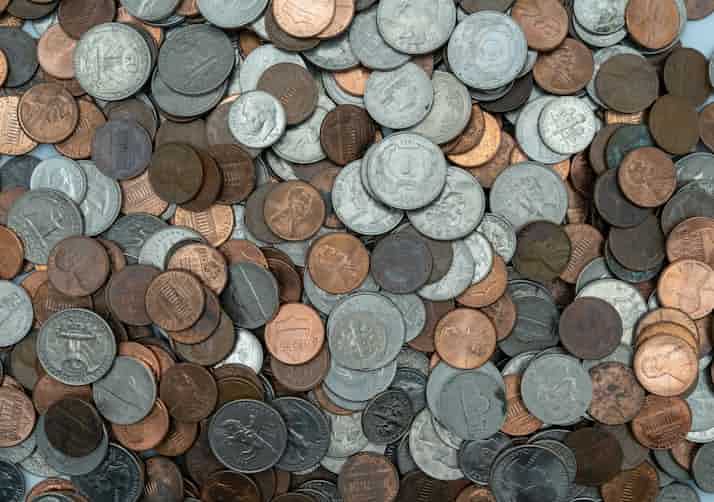 The Coin-Op Church by Cynthia Gallaher 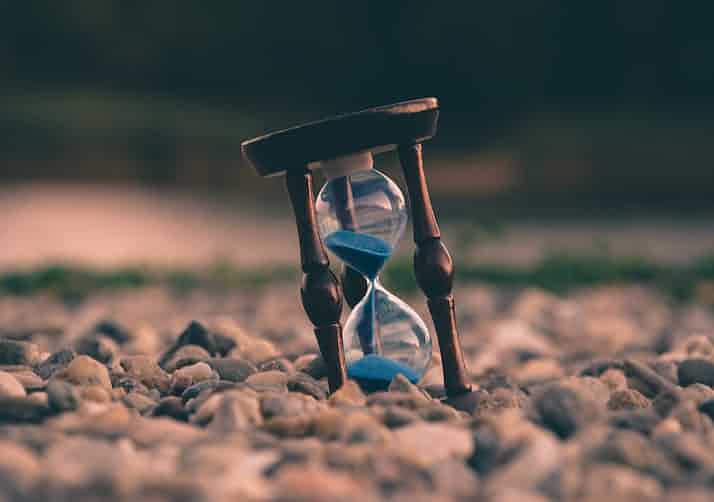 Joan M. Baril is a native of Thunder Bay, Canada and a short story writer. She won 1st place for short fiction in 2015/16 in the Ontario Writers annual contest and a nomination for The Yegg Boy for the Journey Prize in the Antigonish Review. Her columns on women’s and immigrant issues were in the Thunder Bay Post and Northern Woman’s Journal. In 1992, the Canadian government honored her with it's Citizenship Award for her work with immigrants and her column on immigrant issues. Joan taught history and international affairs at Confederation College.