“Mom, why didn’t you marry Uncle Wayne?” I asked after one of my daddy’s especially nasty temper explosions.

“Because he only takes a bath once a week,” she answered.

That’s a dumb reason, I thought.  I loved my Uncle Wayne as much as anyone could love another person.  His mean wife divorced him and would never let him see his own three children.  So when there was a special event at his work or he just missed his kids, Uncle Wayne would call our house because there were six kids in our family.  One day he called to see if one of us wanted to go with him to his company picnic.

“Does anyone want to go with Uncle Wayne…,” shouted my mom holding our heavy black telephone.

“I do, I do,” I volunteered, jumping up and running to the entryway.  I didn’t care where we were going; I just wanted to be with Uncle Wayne.  My Uncle Wayne laughed uproariously at the slightest funny thing.  You never had to worry he’d get mad and you always knew the day would be filled with joy.  Together, Uncle Wayne and I were ageless.

Uncle Wayne lived in the Tanglewood section of Minneapolis in an adorable little white house on a curved street called Rustic Lodge.  You always knew when you were getting close to Uncle Wayne’s house because he blasted the Twins’ games on his T.V. so loud you could hear it in Milwaukee.  He did the same thing when he watched his polka dancing shows.  My Uncle Wayne was known to tear up the floor on polka night at Mayslacks in NE Minneapolis.

I was at his house when he was being interviewed about his time in the Navy while stationed in the Pacific during WWII. The interviewer said there weren’t a lot of WWII veterans left anymore.  Uncle Wayne told the interviewer about when his ship was docked in a Chinese port and a local man came up to the ship holding up his infant daughter to the soldiers.  He wanted to trade her for a pack of cigarettes.

That Christmas I visited my Uncle Wayne like I did every year.  We were watching an old rerun of the Andy Williams Christmas Special.  Andy, wearing his signature white crew neck sweater and white stretchy pants sang “O Holy Night” standing on an old bridge surrounded by trees that glimmered with blue icicles.  Outside Uncle Wayne’s window, the Minneapolis snow began to fall just as the street lights came on.  I felt eight again - my Uncle Wayne a young man.  It was the last time I saw him.

Uncle Wayne’s son called to ask if I’d speak at his father’s funeral.

“Are you out of your damn mind, Greg?!” I answered.

“He loved you more than he loved me,” said my cousin.

At St. Peder’s Lutheran Church on 46th and E. 42nd, I walked up the aisle past the pews that were completely full, up the stairs to the pulpit and stood in front of the microphone looking out over the nave and wondering how I’d got there.

“My Uncle Wayne loved the Twins so we’re going around the bases today,” I began.  I talked of his beginnings and big innings growing up in small town Minnesota and Wisconsin.  Safe on second, I spoke of Uncle Wayne’s service  in the Pacific during WWII and his marriage upon returning as well as the birth of his three children, two of whom were sitting in the front row.  His youngest died of an aneurysm in his twenties.  I told the many people who came to the funeral about when Uncle Wayne called our house to borrow a child and how I never cared where we were going, I just wanted to be with him.  I told them about his voracious polka dancing at Mayslacks and his uproarious laugh.

As we rounded third, I spoke of the last time I saw my Uncle Wayne - how we watched the Andy Williams Christmas Special at the same ear splitting volume he watched the Twins’ baseball games. And then I began to cry.  I gained my composure and said, “You know, I was going to sing “Moon River” in remembrance of that last night we were together, but…” I began to cry again.

One young man from a middle pew began to sing, “Moon River, wider than a mile,” and a few more joined in, “I’m crossing you in style some day.”  Soon the entire congregation was singing, “Oh dream maker, you heart breaker.”  I joined in, “Wherever you’re going, I’m going your way.”  Then I was singing alone, “ Two drifters off to see the world; there’s such a lot of world to see.  We’re after the same rainbow’s end,”  but I couldn’t finish.  I simply said, “Uncle Wayne was my Huckleberry friend.  But he’s gone home.” 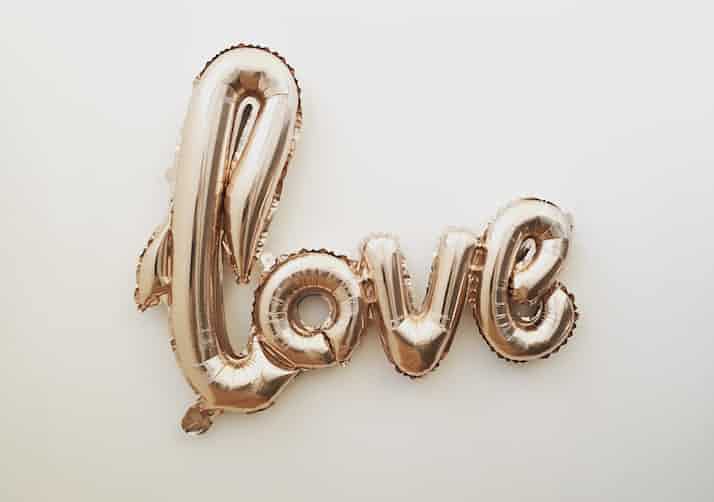 The Safe Word by Bill McCloud