Wound around a branch of Knowledge,
Eden’s first Ivory Tower—
his Professor to her Co-ed
(a word that God would never use)—
dappled light on his greying temples
(she thought older snakes distinguished),
Daddy / Lover, he seduced her
with his apple-polished voice,
James Earl Jones’s timbre, vowels.

Adam’s attentions had begun
to seem, you know, routine to her—

Your hair, a waterfall of silk.
Your eyes, bright planets in the sky.
Your lips, two birds of paradise.
Your breasts, fauns playing in a field.
Your skin, a violet’s velvet leaf.
The valley that runs between the hills—
Quoniam tu solus Sanctus!*
My Newfoundland! My loved Because!

She loved him, too. But he’d been saying
soppy things like that for days.
And the Serpent admired her for her intellect.

*For you are the only Holy One, from the Gloria; Chaucer’s Wife of Bath uses quoniam (meaning for, because) as a euphemism for pudendum. 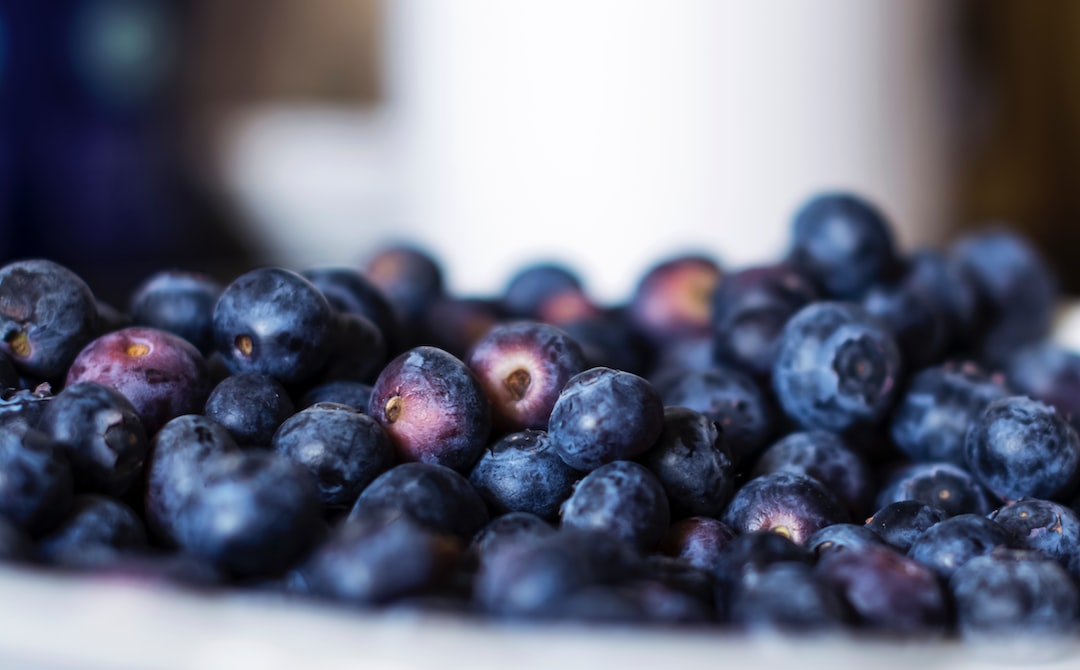 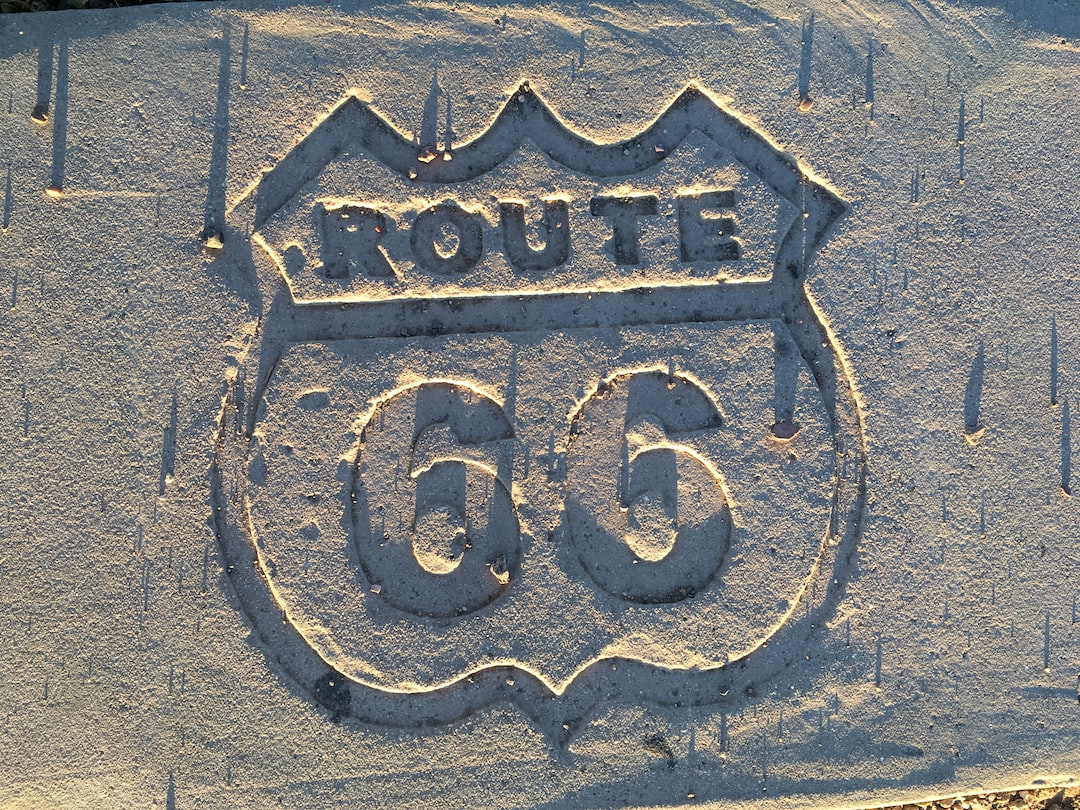 Sheryl Loeffler is a Canadian writer and musician. Her poetry has been published in Canada, the USA, the UK, Austria, and Japan. In April 2005, she moved to Malta, returning to Canada in May 2006. In May 2014, A Land in the Storytelling Sea, her book of poems, prose poems, and photographs born in and about Malta, was published by FARAXA Publishing, Rabat, Malta. In 2015, she was elected to membership in the League of Canadian Poets. She was resident at the colony for two months in 2017.